Core values are the principles and beliefs upon which you make business and life decisions. A common mistake is to confuse core values with goals. Goals are more about an outcome in the future whereas core values are behaviours and attitudes that govern who you are today — they define your character.

Think of your core values as the constitution for your company — a set of principles upon which you will create 100% your policies and govern the operations. 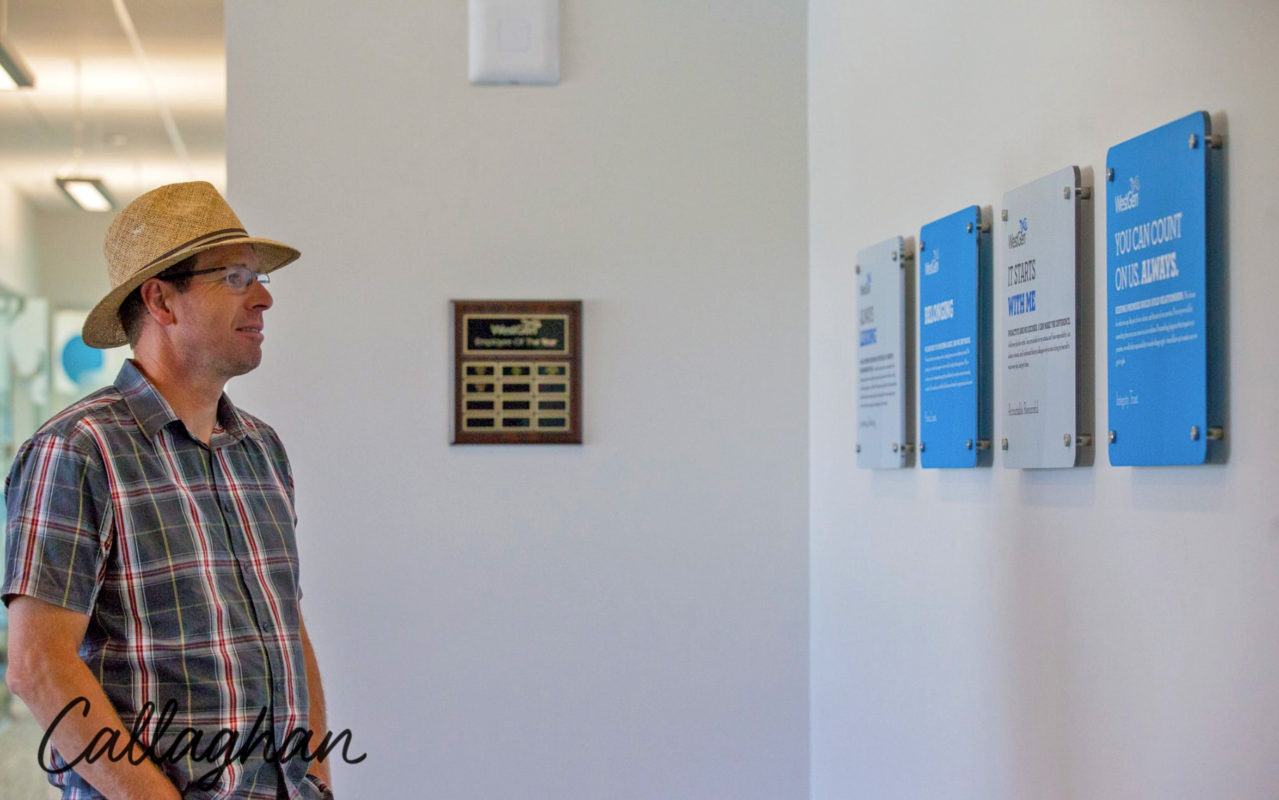 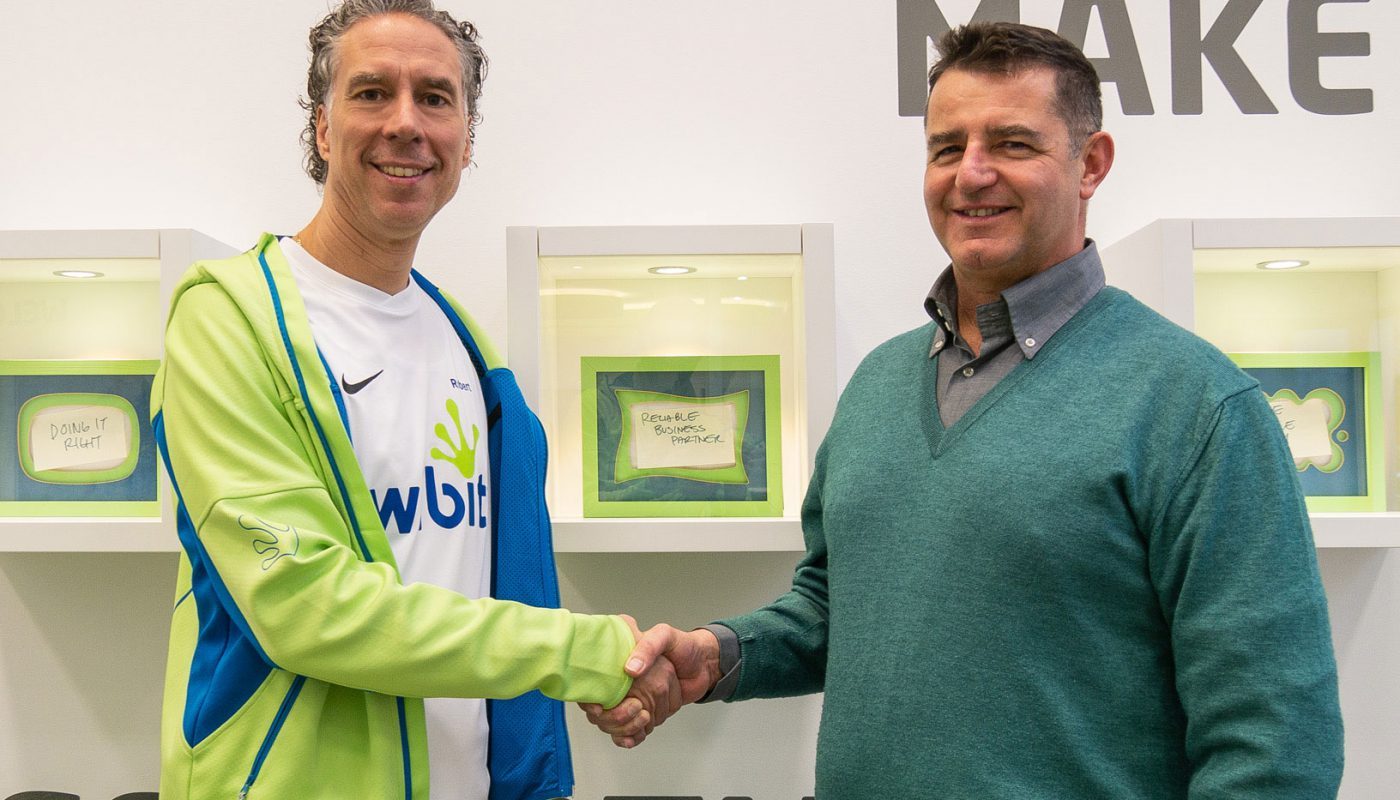 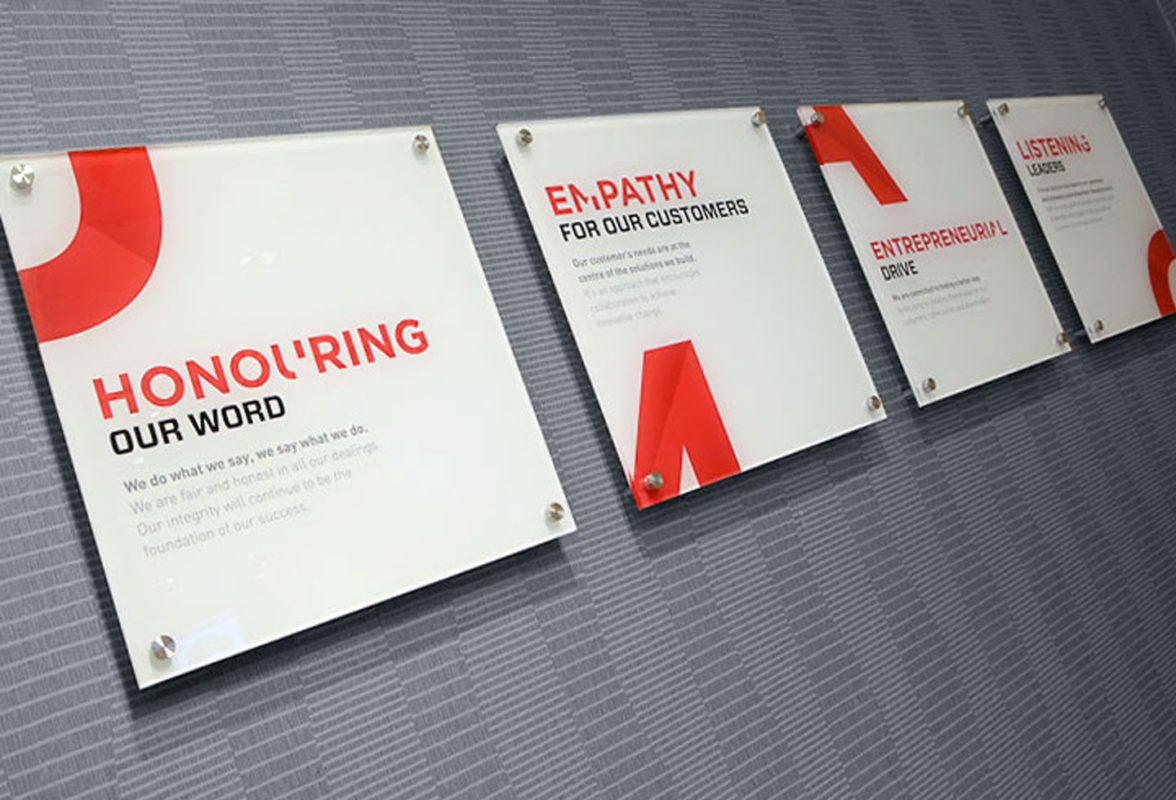 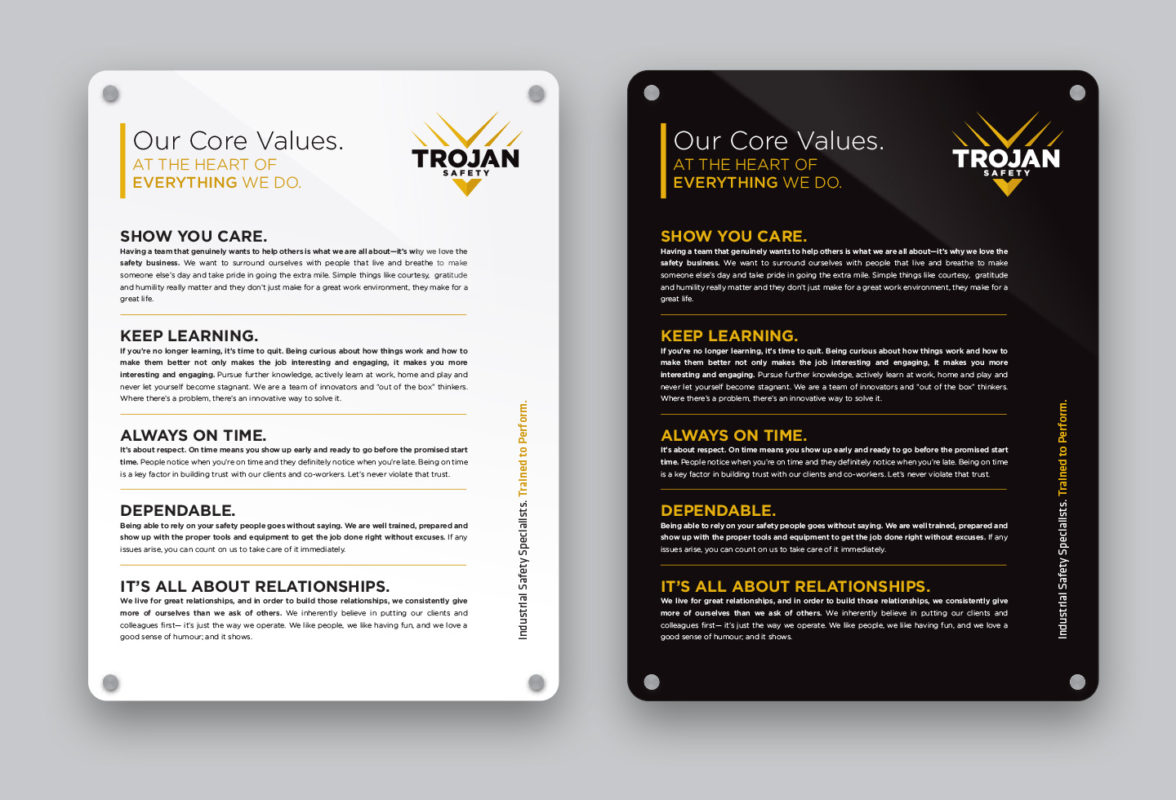 Core values are the principles and beliefs upon which you make business and life decisions. A common mistake is to confuse core values with goals. Goals are more about an outcome in [...]

The 3 basics of brave brands

Whether you’re an entrepreneur working on your next big idea or the leader of a well-established company, in today’s world of choice, I’m sure at some point you’ve contemplated how to stand [...]

6 Surefire Ways to Make Sure Your Rebrand Fails

Going through the rebranding process in your organization can be tough, even if everything goes smoothly. In our experience, there are six things that get in the way of a perfectly-executed rebrand. [...]

Start with a genuine purpose

Without a meaningful and clearly articulated purpose that is real to you, you won’t ever reach your leadership potential. But once you discover it, there will be no stopping you or the [...]

The top 5 frustrations of a CEO

Re-Branding …on purpose this time Things have changed for your business over the years and it’s time to re-evaluate your brand to make sure that it’s clearly reflecting the grand vision (you [...]

The truth of the matter is that if you can’t communicate who you are, what you do, or where you’re going (with unwavering conviction), you’re probably getting lost in translation. Let’s Fix [...]

Top 5 Benefits of Rebranding your company

As a rebranding specialty firm, we have more than 16 years of experience in creating authentic and memorable brands for companies that are 25 years old and older. Redefining your core values [...]